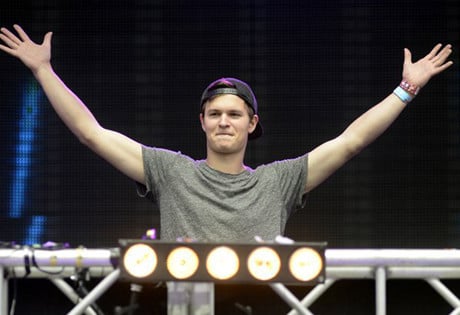 WeddingEntertainment.com makes it easy and trouble-free to check availability and pricing for booking Ansel Elgort or any act in the business for your wedding. If we don't book an act for you, our service is free. For over 26 years we have booked and produced thousands of events for our clients worldwide. We can also handle everything necessary to produce the show for one all-inclusive price so there are no surprises. Simply fill out an entertainment request form and a booking agent will contact you to discuss the possibility of booking entertainment for your wedding.

American actor and DJ Ansel Elgort was born in 1994. Long before Elgort rose to fame in his role as Augustus Waters in the smash hit teen film The Fault in Our Stars, he was born and raised in Manhattan. Elgort grew up influenced by New York’s artistic scene, as his father was a fashion photographer and his mother a stage and opera director. Elgort’s older siblings also work as a photographer and film editor, but Ansel found his niche as an actor, first appearing in high school productions of Hairspray and Guys and Dolls.

Elgort’s first professional gig as an actor was in the stage version of Regrets. This was followed by his film debut, in the remake of the Stephen King classic film, Carrier, in 2013. His bankability rose with his appearance in the film Divergent, but Ansel is best known for his role as Augustus Waters in the adaptation of the beloved teen novel The Fault in Our Stars (2104.) Since that time, Ansel Elgort has also appeared in the films: Men, Women & Children (2014); Insurgent (2015), Paper Towns (2015.) He is also scheduled to appear in  November Criminals (2016) and the third installment of the Divergent Series, Allegiant (2016.)

Most recently, Ansel Elgort began his career as a DJ and music producer. Under the moniker “ Ansolo,” Elgort created his own SoundCloud account and began to garner significant buzz for his remix work. After signing his first record deal with Size Records, he released his debut single, “Unite,” in 2014. “Unite” was followed by “Totem,” and appearances at the Electric Zoo Festival and Ultra Music Festivals. His popularity and success at both festivals led to his first major label deal, with Island Records, in 2015.

Ansel “ Ansolo” Elgort continues to work as an actor and DJ. His work in The Fault in Our Stars led to a number of Teen Choice Awards, Young Hollywood Awards, and Critic’s Choice Awards.