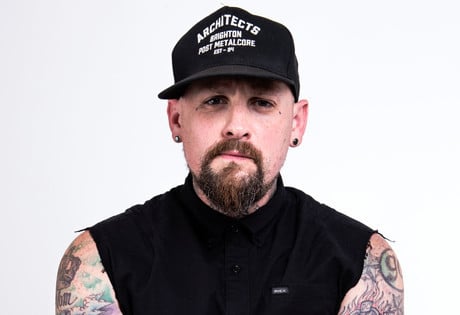 Look no further than WeddingEntertainment.com! We make it easy and stress-free to check availability and pricing for booking Benji Madden or any other act in the business. With over 26 years of experience in the industry, we have booked and produced thousands of events for clients worldwide.

The American guitarist, producer, and DJ known as Benji Madden was born in 1979 in Waldorf, Maryland. Benji grew up with his twin brother, Joel, in a family of four children. Joel and Benji were close during their formative years, and tried a number of business ventures together as young men, including a clothing line that eventually dissolved. In 1996, the brothers formed the band Good Charlotte, which would become their first successful collaboration together.

As Good Charlotte, Benji and Joel enjoyed a number of alternative and punk rock hits between 2000 and 2010, including: “Little Things,” “Lifestyle of the Rich and Famous,” “The Anthem,” “Girls & Boys,” “The Young & the Hopeless,” “I Just Wanna Live,” “Predictable,” and “Sex on the Radio.” During this time, both Benji and Joel also served as songwriters for a number of other artists, including Hillary Duff, and collaborated with other artists in writing and recording, sometime providing backup vocals.

It was around this time, in the late 2000’s, that the duo reinvented themselves as a DJ duo, the Madden Brothers. Benji and Joel were already immersed in the Hollywood scene and had been playing gigs, joining the rising ranks of the celebrity DJ scene. As the Madden Brothers, Benji and Joel have released two albums – Before: Volume One (2011) and Greetings from California (2014.)

Joel is married to Nicole Richie and Benji is married to Cameron Diaz. Both men live in the Los Angeles area but perform regularly around the globe. Joel has also recently joined the television competition The Voice as a coach; Benji is scheduled to join the show as well in the coming year. Most recently, Benji also contributed his writing talents to the single “Breakdown,” recorded by Tonight Alive.