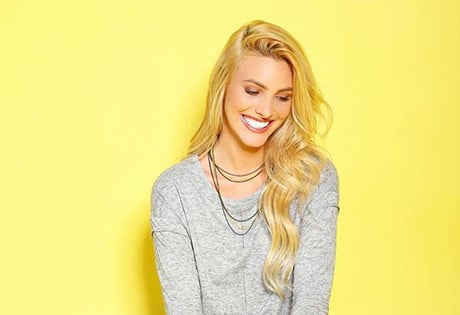 Look no further than WeddingEntertainment.com! We make it easy and stress-free to check availability and pricing for booking Lele Pons or any other act in the business. With over 26 years of experience in the industry, we have booked and produced thousands of events for clients worldwide.

Eleonora Pons, better known as Lele, is an Internet sensation from her fantastic video clips on Vine. Pons has around eight billion loops on Vine making her one of the most popular women on Vine. She also has over ten million followers on Instagram, which is mind blowing since she is only known for her talent through the Internet. Pons is known for being original and comical when it comes to her video clips. She knows how to make fun of herself but not go too far, making her audience laugh as well.

Pons is originally from Venezuela but moved to the United States when she was a little girl. She grew up in the multicultural city of Miami, moving to Los Angeles when she grew up. When she was in school, Lele Pons was bullied for the way she sounded since she was not American. After her experiences with bullying, Pons wrote a book called “Surviving Highschool.” With this book underway, Pons was able to get her feet wet in other opportunities. Pons made a cameo appearance on Scream in 2016 and joined in on Joey Graceffa’s YouTube channel as well.

When she first discovered the Vine app, Pons was with her friends just fooling around. It was not until she started getting hundreds of views till she decided to take it further. Interestingly enough, Pons Vine is one of the top five most followed accounts. Pons is the originator of the phrase, “Do it for the Vine,” which has gone viral and everyone uses it when they want to record a short video clip.

In 2014, Pons was awarded a Teen Choice Award for Choice Viner. Along with this award, Pons was nominated for multiple other awards like the Streamy Awards, and a Shorty Award. You can follow all the latest with Lele Pons through Facebook, Instagram and Twitter.