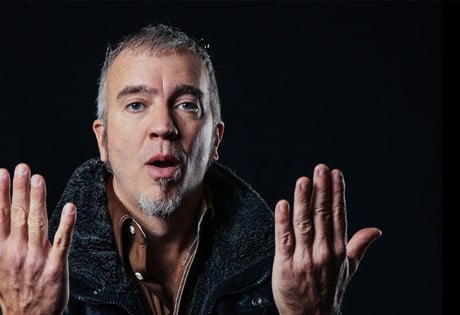 WeddingEntertainment.com makes it easy and trouble-free to check availability and pricing for booking JJ Grey & Mofro or any act in the business for your wedding. If we don't book an act for you, our service is free. For over 26 years we have booked and produced thousands of events for our clients worldwide. We can also handle everything necessary to produce the show for one all-inclusive price so there are no surprises. Simply fill out an entertainment request form and a booking agent will contact you to discuss the possibility of booking entertainment for your wedding.

The group known as Mofro was established in the mid 1990’s by John “JJ” Grey and Daryl Hance. The two musicians met while living in Jacksonville, Florida, where they’d both grown up and were now working together at an HVAC company. Finding that they had common interests in music, the two formed a few bands together, looking for the right mix of musicians and the right sound.

Mofro spent much of the late 1990’s perfecting their “front porch” southern-style sound—blending elements of blues, funk, rock, and soul—and establishing a growing fan base in Florida. After signing with Fog City Records in 2001, Mofro entered the studio and prepared for a major label debut, pulling from their repertoire of already written and performed original music, and adding some new pieces to the mix.

The result, Blackwater, arrived later in 2001 and was moderately successful, but it was Mofro’s live performances that truly helped their popularity grow via word of mouth. The album Lochloosa followed in 2004, but by the time Mofro released Country Ghetto (2007), the band had reached a higher level of success and starting drawing in crowds of much bigger size. Country Ghetto also marked a switch to Alligator Records and the first time the band began performing as “JJ Grey & Mofro,” placing their primary songwriter and leader into the band name itself.

The album Orange Blossoms (2008), featuring the title track and the additional songs “I Believe (in Everything)” and “On Fire,” brought JJ Grey & Mofro to a new level of success, and the band has continued to ride this wave of popularity ever
since. Orange Blossoms was followed by The Choice Cuts (2009), Georgia Warhorse (2010), Brighter Days (2011), and This River (2013), featuring the songs “99 Shades of Crazy,” “Somebody Else,” “This River,” and “Your Lady, She’s Shady.”