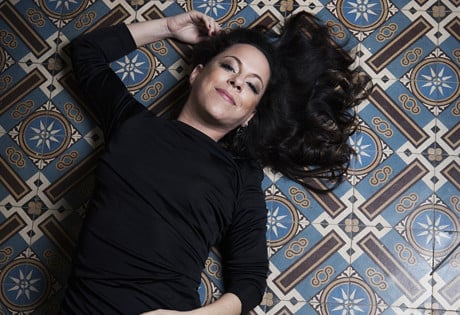 Looking to book Bela Fleck & The Flecktones entertainment for a wedding anywhere worldwide?

WeddingEntertainment.com makes it easy and trouble-free to check availability and pricing for booking Bela Fleck & The Flecktones or any act in the business for your wedding. If we don't book an act for you, our service is free. For over 26 years we have booked and produced thousands of events for our clients worldwide. We can also handle everything necessary to produce the show for one all-inclusive price so there are no surprises. Simply fill out an entertainment request form and a booking agent will contact you to discuss the possibility of booking entertainment for your wedding.

Bela Fleck and the Flecktones was established in the late 1980’s, by musician Bela Fleck. Fleck sought to blend the genres of bluegrass, jazz, and folk into a new sound that would provide an outlet for improvisation and innovation. The result was a multi-award winning performance group that has survived well into the new millennium, still performing worldwide every year.