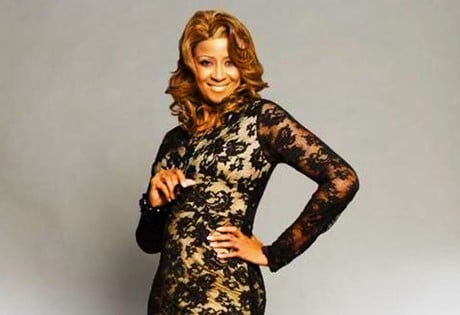 Look no further than WeddingEntertainment.com! We make it easy and stress-free to check availability and pricing for booking Dorinda Clark-Cole or any other act in the business. With over 26 years of experience in the industry, we have booked and produced thousands of events for clients worldwide.

The Grammy Award-winning gospel singer Dorinda Clark-Cole was born in 1957 Michigan. Long before Dorinda rose to fame as one of the founding members of the Clark Sisters, she grew up with her sisters Denise, Jacky, Twinkie, and Karen in the Detroit area. The girls frequently sang at their father’s church, and so it was no surprise that the siblings would grow up to form one of the era’s most notable gospel groups.

As a member of the Clark Sisters, Dorinda won three Grammy’s for the group’s album, Live – One Last Time (2008): Best Gospel Performance and Best Gospel Song (for “Blessed & Highly Favored”) and Best Traditional Gospel Album. But in 2002, Dorinda released her own self-titled solo album, and it immediately put her on the map and set her solo career on course as well. The album earned her multiple Stellar Awards and spawned the hit single “I’m Coming Out.” Dorinda Clark-Cole was followed by: Live from Houston: The Rose of Gospel (2005), Take It Back (2008), In the Face of Change (2009), and I Survived (2011.) All of the albums charted in the top five position on the gospel charts in the United States.

Dorinda Clark-Cole continues to perform and record both as a member of the Clark Sisters and also as a solo artist. Her most recent solo album, Living It, was released in 2015.