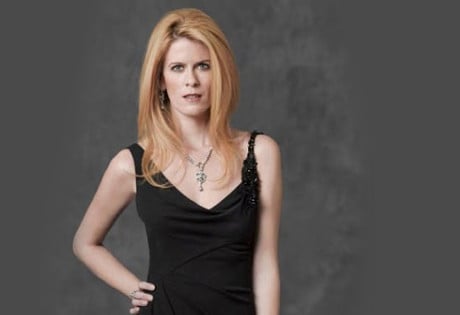 Look no further than WeddingEntertainment.com! We make it easy and stress-free to check availability and pricing for booking Alex McCord or any other act in the business. With over 26 years of experience in the industry, we have booked and produced thousands of events for clients worldwide.

Reality show star Alex McCord was born in 1973 in Washington, D.C. Today, Alex is best known as one of the original cast members of The Real Housewives of New York City, but long before she ever forayed into the world of entertainment, McCord grew up in Kansas, Texas and spent some of her formative years also in the US Virgin Islands.

During her tenure on the show, viewers watched with interest as Alex struggled to balance her design career, social interests, and charity obligations with her family. Although McCord left the show in its fourth season, she signed with New York Model Management following her departure, and so today Alex can be seen on the runway or in various print ads.

Alex McCord is still very much a fan favorite and continues to make public appearances and work in entertainment in a variety of capacities. In 2010, Alex and Simon published the book “Little Kids, Big City,” which explores what they have learned about raising children in a large, thriving city such as New York.