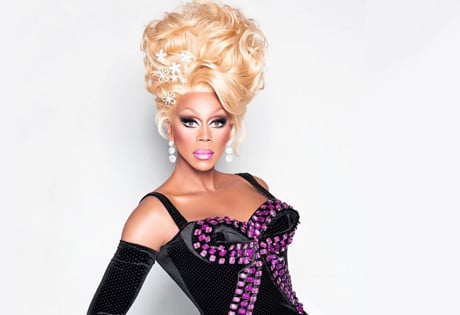 Looking to book Rupaul entertainment for a wedding anywhere worldwide?

WeddingEntertainment.com makes it easy and trouble-free to check availability and pricing for booking Rupaul or any act in the business for your wedding. If we don't book an act for you, our service is free. For over 26 years we have booked and produced thousands of events for our clients worldwide. We can also handle everything necessary to produce the show for one all-inclusive price so there are no surprises. Simply fill out an entertainment request form and a booking agent will contact you to discuss the possibility of booking entertainment for your wedding.

RuPaul Charles, better known simply as RuPaul, was born in 1960 in San Diego, California. RuPaul set his sights on a career in music and performance in the early 1980’s while living in Atlanta, Georgia. His first attempt at filmmaking was the film Star Booty, but for the most part RuPaul found himself performing around town at various clubs.

RuPaul’s drag show became a staple of the local scene in Atlanta, and by the early 1990’s, RuPaul began recording a number of dance albums, such as Supermodel of the World (1993.) He experienced surprising success with the album and some of its singles, and established a strong cult following for his music and performance.

In addition to his work on television and in film, RuPaul is the author of a number of books, including: Lettin’ It All Hang Out, and Workin’ It! RuPaul’s Guide to Life, Liberty, and the Pursuit of Style. RuPaul has been very public about his opinion regarding gender-specific pronouns, since he often appears in the female form in drag, but also as “himself.” He has made it clear that he is perfectly satisfied with either pronoun as a reference, and he often appears outside of his drag persona to host his current shows, RuPaul’s Drag Race and RuPaul’s Drag U, both of which can be found on VH1.

For his contributions to entertainment and for his achievements in raising awareness for LGBT causes, RuPaul has been recognized with two GLAAD Media Awards, one for the Vito Russo Award and another for Outstanding Reality Program for RuPaul’s Drag Race. The same show has also garnered him a NewNowNext Award, and TV.com has recognized him for a Best of 2012 Award, for the same show, in the role of Best Reality Show Judge/Host.