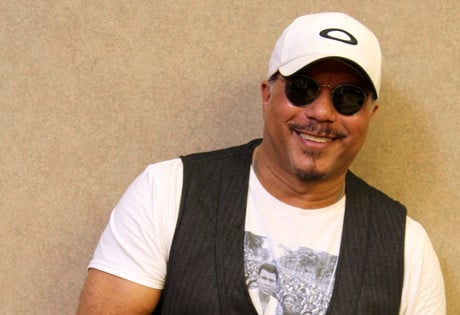 WeddingEntertainment.com makes it easy and trouble-free to check availability and pricing for booking Howard Hewett or any act in the business for your wedding. If we don't book an act for you, our service is free. For over 26 years we have booked and produced thousands of events for our clients worldwide. We can also handle everything necessary to produce the show for one all-inclusive price so there are no surprises. Simply fill out an entertainment request form and a booking agent will contact you to discuss the possibility of booking entertainment for your wedding.

The R&B and gospel singer Howard Hewett was born in 1955 in Ohio, but moved to California in the mid 1970’s. While in California, Hewett became friends with musicians Jody Watley and Jeffrey Daniel, of the group Shalamar. When the group found itself in need of a lead singer in 1979, Daniel contacted Hewett to fill the position, and so for the next six years Hewett served as lead singer for Shalamar.

Although Hewett has been focused on family and live performances for the last few years, he recently recorded “Lover’s Lane” alongside Teena Marie for her album Congo Square, and has plans to return to the studio in the coming years.