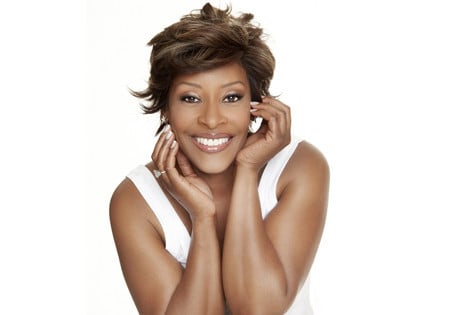 WeddingEntertainment.com makes it easy and trouble-free to check availability and pricing for booking Rose Royce or any act in the business for your wedding. If we don't book an act for you, our service is free. For over 26 years we have booked and produced thousands of events for our clients worldwide. We can also handle everything necessary to produce the show for one all-inclusive price so there are no surprises. Simply fill out an entertainment request form and a booking agent will contact you to discuss the possibility of booking entertainment for your wedding.

Rose Royce was originally established in the early 1970’s, when the founding members (Henry Garner, Lequeint Job, Terral Santiel, Kenny Copeland, Michael Moore, Victor Nix, Freddie Dunn, and Kenji Brown), while performing under the band name Magic Wand, accepted a job as the studio band for The Undisputed Truth. During a tour to Miami, the band discovered Gwen Dickey and, after giving her the stage name Rose Norwalt, they finalized what would become Rose Royce.

At the time, MCA was preparing the soundtrack for an upcoming film, Car Wash. Rose Royce’s debut album ended up becoming the material for the film’s soundtrack, and both ended up being big hits. Rose Royce was thrust into the spotlight, and the 1976 release spawned a series of hits:

"Car Wash," "I Wanna Get Next to You," and "I'm Going Down." Rose Royce II: In Full Bloom came next, and gave audiences the hits "Do Your Dance" and "Ooh Boy." A third album, Rose Royce III: Strikes Again! also spawned the hits "I'm in Love (And I Love the Feeling)" and "Love Don't Live Here Anymore."

Rose Royce lasted until 1980, at which time Rose herself left the group and they disbanded. A few years later, however, the other members regrouped and the band has continued to find success in the new millennium.