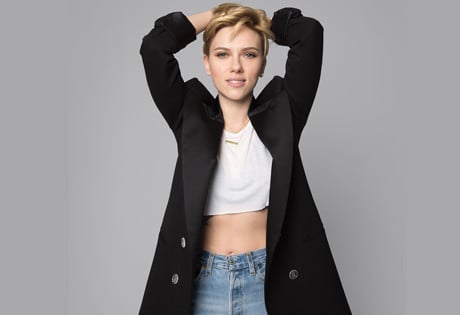 Look no further than WeddingEntertainment.com! We make it easy and stress-free to check availability and pricing for booking Scarlett Johansson or any other act in the business. With over 26 years of experience in the industry, we have booked and produced thousands of events for clients worldwide.

Scarlett Johansson was born in 1984 in New York City, and began acting when she was very young. Her mother, a producer, was very supportive of her daughter’s interest in stage and film, and so young Scarlett was encouraged to study the craft in her earliest years. As a result, her screen debut came very early, when at the age of nine she was cast in the film North, followed by roles in the films Just Cause (1995), If Lucy Fell (1996), and Mann& Lo (1996.)

In recent years, Scarlet Johansson has also appeared on Broadway, in roles in A View from the Bridge (2010) and Cat on a Hot Tin Roof (2012.) In addition, Johansson has appeared in campaigns for designers Louis Vuitton, L’Oreal, Dolce & Gabbana, and Calvin Klein, and she is Global Ambassador for Oxfam. Her most recent projects including the films Captain America: The Winter Soldier, Chef, and Lucy, all set for release in 2014.