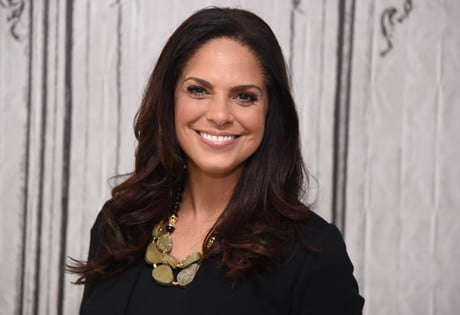 Look no further than WeddingEntertainment.com! We make it easy and stress-free to check availability and pricing for booking Soledad O'Brien or any other act in the business. With over 26 years of experience in the industry, we have booked and produced thousands of events for clients worldwide.

American journalist and television personality Soledad O’Brien was born in 1966 on Long Island in New York. Today, Soledad is best recognized for her anchor work on such high-profile networks as HBO and CNN, but long before that, O’Brien began her work in television news with an NBC affiliate in Boston, where she served as a writer and associate producer.

In the late 1990’s, O’Brien began serving as co-anchor for Weekend Today and a contributor to the Today Show. But her big breakthrough came in 2003, when she was invited to join Miles O’Brien to co-anchor American Morning on the CNN network. On CNN, Soledad became well-known for her exemplary coverage of such events as the Hurricane Katrina aftermath in New Orleans, for which she earned a Peabody Award. She also anchored her own long-running CNN special, Black in America, between 2007 and 2012, and provided extensive coverage during both the 2008 and 2012 presidential races, for which she earned an Emmy Award.

Between 2011 and 2013, Soledad O’Brien served as anchor for CNN’s Early Start and Starting Point. She left the network in 2013 to join the Starfish Media Group production company, and later that year joined the HBO network to team up with Bryant Gumbel on the Real Sports news program.

Today, Soledad O’Brien is among the most recognizable faces in television news. She recently announced a partnership with the Al Jazeera America network, for which she will begin production on a series of documentary specials.