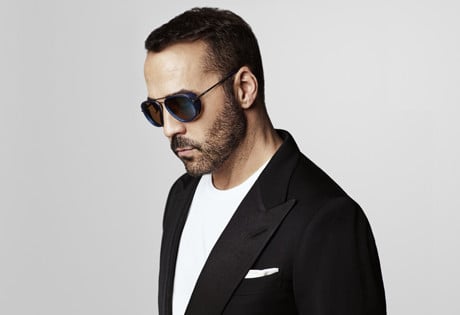 WeddingEntertainment.com makes it easy and trouble-free to check availability and pricing for booking Jeremy Piven or any act in the business for your wedding. If we don't book an act for you, our service is free. For over 26 years we have booked and produced thousands of events for our clients worldwide. We can also handle everything necessary to produce the show for one all-inclusive price so there are no surprises. Simply fill out an entertainment request form and a booking agent will contact you to discuss the possibility of booking entertainment for your wedding.

The actor Jeremy Piven was born in 1965 in New York City, but grew up in a suburb of Chicago. Raised by parents who were also actors and drama teachers, Piven developed a love of acting while still a teenager, and attended theater camp while finishing high school, often taking on major roles in the camp’s productions. After graduating from Drake University with a degree in theater, Jeremy accepted roles in a number of films, including Lucas (1986), Say Anything (1989), White Palace (1990), and Singles (1992), before landing a pivotal role on The Larry Sanders Show in 1992. The breakout role was just the beginning for his career.

Most recently, Jeremy Piven appeared as the title character in the television drama Mr. Selfridge, appearing on PBS. He continues to act and is slated to appear in at least one film coming soon, in 2014