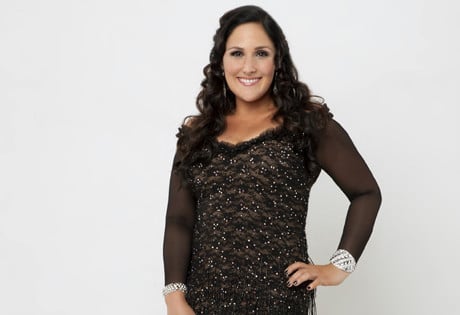 WeddingEntertainment.com makes it easy and trouble-free to check availability and pricing for booking Ricki Lake or any act in the business for your wedding. If we don't book an act for you, our service is free. For over 26 years we have booked and produced thousands of events for our clients worldwide. We can also handle everything necessary to produce the show for one all-inclusive price so there are no surprises. Simply fill out an entertainment request form and a booking agent will contact you to discuss the possibility of booking entertainment for your wedding.

The actress and talk show host Ricki Lake was born in 1968 in the Hudson area of New York. Before Ricki rose to fame as the host of a highly successful syndicated talk show which aired for nearly a decade, starting in the early 1990’s, she grew up with dreams of being an actress. Lake’s first gig was in the 1988 John Waters’ film Hairspray, and the breakout role put her on the map and made her one of the most recognizable figures in cult-classic films of the era.

After the show concluded, she appeared in the films: A Dirty Shame (2004), Hairspray (2007), and Loving Leah (2009.) In 2008, Ricki Lake also produced and starred in the documentary film The Business of Being Born, which explores the business behind the birthing industry and the options available to women when they are about to choose how to bring their children into the world.

Most recently, Ricki Lake appeared as a contestant on Dancing with the Stars. She also developed a re-book of her previously successful talk show, the Ricki Lake Show; although the show was cancelled after only one season, it earned her the Daytime Emmy Award for Outstanding Talk Show Host in 2013. Lake is currently in development on a documentary about the dangers of hormonal birth control.