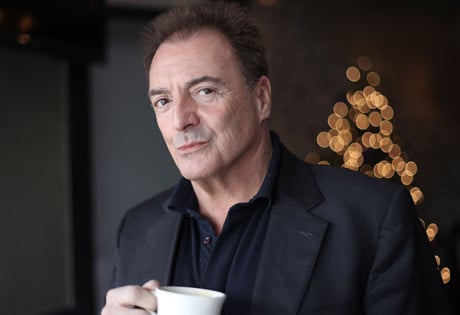 WeddingEntertainment.com makes it easy and trouble-free to check availability and pricing for booking Armand Assante or any act in the business for your wedding. If we don't book an act for you, our service is free. For over 26 years we have booked and produced thousands of events for our clients worldwide. We can also handle everything necessary to produce the show for one all-inclusive price so there are no surprises. Simply fill out an entertainment request form and a booking agent will contact you to discuss the possibility of booking entertainment for your wedding.

The American actor Armande Assante was born in 1949 in New York. Assante grew up in a household filled with the arts; his mother was a poet and music teacher and father was a painter and artist. Assante developed a talent and appreciation for acting when he was a teenager, and by the early 1970’s, he’d garnered a number of roles on television soaps, including roles on The Doctors and How to Survive a Marriage.