Andy Garcia and Cineson All Stars

Andy Garcia and Cineson All Stars 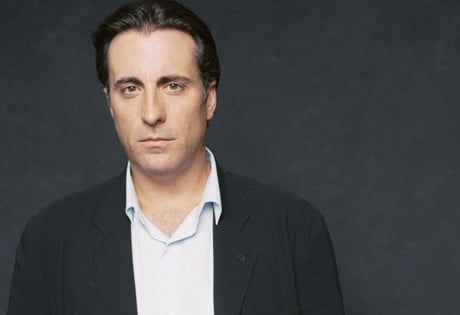 Looking to book Andy Garcia and Cineson All Stars entertainment for a wedding anywhere worldwide?

Look no further than WeddingEntertainment.com! We make it easy and stress-free to check availability and pricing for booking Andy Garcia and Cineson All Stars or any other act in the business. With over 26 years of experience in the industry, we have booked and produced thousands of events for clients worldwide.

The Cuban American actor Andy Garcia was born Andres Arturo Garcia Menendez in 1956 in Havana, Cuba. Garcia came to the United States with his family in 1961, settling in Miami where his rather would go on to built a million-dollar perfume company, changing the course of his family forever. As a teenager, Garcia began acing in school plays and took drama classes, quickly finding that he had a talent for the craft.

After graduating from high school, Garcia attended Florida International University, where he also continued acting. Immediately after graduation, he left Florida for Los Angeles, where he landed a few small roles in television series such as Hill Street Blues and small parts in the movies Blue Skies Again (1983), A Night in Heaven (1983), and The Mean Season (1985.) Andy’s first small breakthrough was in the film The Untouchables (1987) in the role of Agent George Stone. But it was the role of Vincent Mancini in The Godfather Part III (1990) that became Garcia’s big breakthrough, earning him nominations for an Academy Award, Chicago Film Critics Award, and Golden Globe Award.

Andy Garcia continues to appear in films, usually multiple films released each year. His most recent work can be seen in the 2015 films Max Steel and Headlock, and he will appear in Geostorm and Ghostbusters, both set to release in 2016.