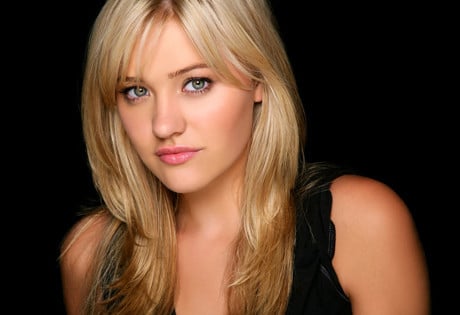 WeddingEntertainment.com makes it easy and trouble-free to check availability and pricing for booking AJ Michalka or any act in the business for your wedding. If we don't book an act for you, our service is free. For over 26 years we have booked and produced thousands of events for our clients worldwide. We can also handle everything necessary to produce the show for one all-inclusive price so there are no surprises. Simply fill out an entertainment request form and a booking agent will contact you to discuss the possibility of booking entertainment for your wedding.

The American actress, singer, and songwriter known as AJ Michalka was born Amanda Joy Michalka in 1991. AJ was born in California and grew up in the area of Torrance, where her mother was a performer in a Christian band. After her parents’ divorce, Michalka moved to Seattle and then Milwaukee, where she and her sister began studying piano and music, often participating in local and school productions as children.

AJ’s first foray into entertainment and media was as a print model. Then, in 2005, AJ and her sister Aly began performing as a musical duo. Eventually adopted the name Aly and AJ, the two sister have released three studio albums: Into the Rush (2005), Acoustic Hearts of Winter (2006), and Insomniatic (2007); the latter of the three has so far been the duo’s highest charting album to date, reaching into the top twenty on the mainstream charts in the United States and spawning their first charting singles—“Potential Breakup Song” and “Like Whoa.” The duo also recorded the song “Who You Are,” featured in the film Secretariat.

In addition to performing with her sister, AJ also appeared on a number of television shows in small roles, including: Passions, General Hospital, Six Feet Under, The Guardian, Oliver Beene, and the Disney Channel’s original film Cow Belles, in the role of “Courtney Callum.” Michalka’s big screen debut occurred in 2009, in the role of Clarissa in The Lovely Bones.

Today, AJ Michalka might be best known and most recognizable for her role as Lainey Lewis in the hit television series The Goldbergs. Michalka appeared for the first time on the series in 2013, and by the third season, had been promoted to a regular and recurring role on the show. AJ continues to act and perform with her sister. Aly & AJ’s most recent single, “Take Me,” was released in the summer of 2017. It’s the first single off their latest EP, Ten Years.