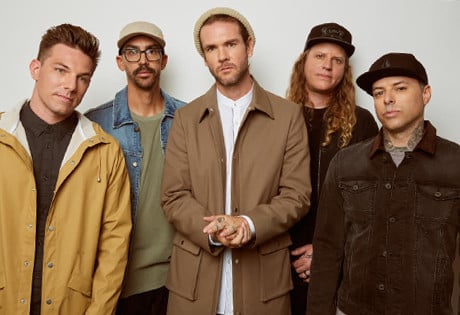 Look no further than WeddingEntertainment.com! We make it easy and stress-free to check availability and pricing for booking Dirty Heads or any other act in the business. With over 26 years of experience in the industry, we have booked and produced thousands of events for clients worldwide.

The American reggae band known as Dirty Heads was established in Huntington Beach, California, by founding members Dustin Bushnell and Jared Watson. The two musicians had first met in high school, where they began to write music together. After adding David Foral and Jon Olazabal to the lineup, Dirty Heads was offered a deal with Warner Bros., but due to creative differences they left the label and instead signed with Executive Music Group.

Collaborating with notable musicians such as DJ Tippa Irie, Alex Acuna, and Billy Preston, Dirty Heads entered the studio to finish work on their debut album. The result, Any Port in a Storm, was released in 2008, and rose into the top ten on the United States on the Alternative charts. The album spawned the top forty hit “Stand Tall,” and the number one alternative hit “Lay Me Down,” featuring Sublime. The albums Cabin by the Sea (2012), Home – Phantoms of Summer (2013), and Sound of Change (2014) followed, featuring the singles “Dance All night,” “Cabin by the Sea,” “My Sweet Summer,” and “Sound of Change.”

Dirty Heads is a band on the rise and one to watch in the coming years. The group continues to perform and record with the current lineup of: Jared “Dirty J” Watson, Dustin “Duddy B” Bushnell, David Foral, Jon Olazabal, Shawn Hagood, and Matt Ochoa. Dirty Heads most recently released a self-titled album in the summer of 2016, featuring the singles “That’s All I Need” and “Oxygen.