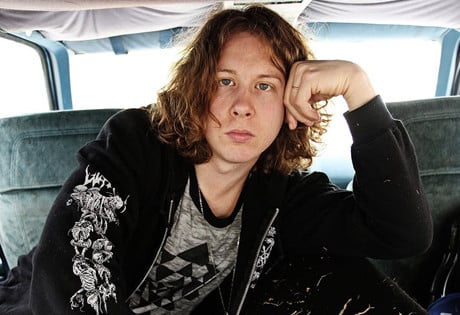 WeddingEntertainment.com makes it easy and trouble-free to check availability and pricing for booking Ben Kweller or any act in the business for your wedding. If we don't book an act for you, our service is free. For over 26 years we have booked and produced thousands of events for our clients worldwide. We can also handle everything necessary to produce the show for one all-inclusive price so there are no surprises. Simply fill out an entertainment request form and a booking agent will contact you to discuss the possibility of booking entertainment for your wedding.

The American singer and songwriter Ben Kweller was born in 1981. Kweller spent his formative years growing up in the small town of Emory, Texas, where his father was the first and only doctor in the area. As a teenager, Ben lived with his family in Greenville, and it was here that he was exposed to a variety of music. Ben’s father taught him how to play the drums, piano, and guitar and the two would perform together for fun nearly every evening.

Kweller first embarked on his professional career as a musician with the band Radish in the early 1990’s. Although young, Ben established himself as a talented musician and songwriter. When the band signed to Mercury Records, Kweller was still just a teenager, but the group enjoyed significant success in the late 90’s and into the 2000’s, performing on various late night programs and earning a bit of a cult following in the United Kingdom. But the group still did not find themselves with a major breakthrough in the United States.

When he was still only nineteen years old, Ben Kweller relocated to New York and launched himself as a solo artist, performing throughout the city at various venues. After signing with ATO Records in 2001, Kweller released his debut EP, Phone Home, followed by the debut album Sha Sha in 2002. This time the album grew in popularity, bringing Ben’s career with it, and helping to establish him as a solo artist. The single “Wasted & Ready” became Kweller’s first top forty charting hit as well.

Although Ben Kweller has not released any new material in the last few years, he continues to perform and record. Kweller posted on his website recently that he is planning to spend the next year in the studio with dozens of songs he has prepared for his next studio album.