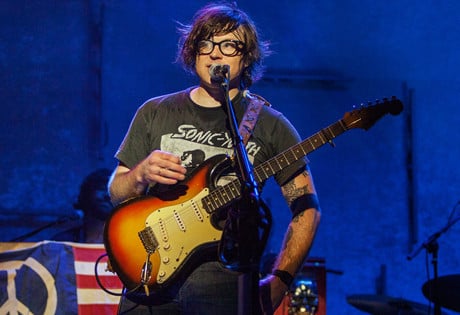 Look no further than WeddingEntertainment.com! We make it easy and stress-free to check availability and pricing for booking Ryan Adams or any other act in the business. With over 26 years of experience in the industry, we have booked and produced thousands of events for clients worldwide.

Ryan Adams was born in 1974 in Jacksonville, North Carolina. Ryan’s earliest interest in music actually began as a writer, penning poetry long before he picked up his first guitar as a teenager.  But upon starting his first guitar lessons, young Ryan found his niche, and while still in high school, the young Adams began performing in a number of bands.

Most of these endeavors were short lived, however, until Ryan Adams left his education behind to found the band Whiskeytown. Whiskeytown which would eventually bring him his first taste of success. Whiskeytown’s debut, Faithless Street, was an interesting alternative country mix and earned both critical acclaim and commercial success. The group released three albums: Faithless Street (1995), Strangers Almanac (1997), and Pneumonia (2001), but the band dissolved around the turn of the millennium, at which time Ryan Adams launched his solo career.

Heartbreaker, Ryan’s solo debut, arrived in 2000 and featured a slightly more folk country sound, but it was slow to rise on the charts. Adam’s follow-up, Gold, came the next year and garnered a bit more success, but his big breakthrough came through an unfortunate turn of events; shooting for the album’s first video single, “New York, New York,” happened to occur only days before the attacks of 9/11. Thus, Ryan Adams found himself with a much sought-after video which garnered hours and hours of airplay simply because of its location and proximity to the timing of events.