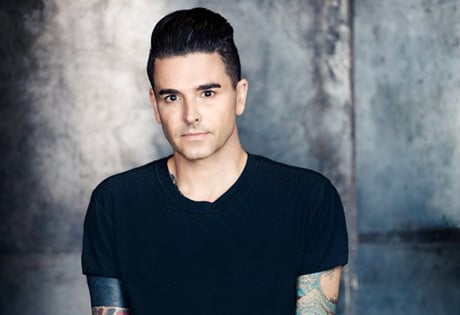 Look no further than WeddingEntertainment.com! We make it easy and stress-free to check availability and pricing for booking Dashboard Confessional or any other act in the business. With over 26 years of experience in the industry, we have booked and produced thousands of events for clients worldwide.

The American band Dashboard Confessional was established in the late 1990’s in Boca Raton, Florida. Founding member Chris Carrabba had been performing with the band Further Seems Forever, but he was interested in launching a side project while still a member of the band. Shortly after Further Seems Forever released its debut album, The Moon Is Down, Chris left the band and began experimenting with solo albums, releasing The Places You Have Come to Fear the Most and the EP So Impossible. Also solo projects, both were released under the name Dashboard Confessional.

Since that time, Dashboard Confessional has released: Dusk and Summer (2006), The Shade of Poison Trees (2007), and Alter the Ending (2009.) All three albums rose into the top twenty on the charts, and collectively they spawned the hits: “Don’t Wait,” “Rooftops and Invitations,” “Stolen,” and “Belle of the Boulevard.” The song “Vindicated” was also featured in the film Spider-Man 2 in 2004, although it did not appear on any of Dashboard Confessional’s albums.

Today, Dashboard Confessional continues to perform and record. The group has plans to return to the studio for a much-anticipated new album release in the coming years.