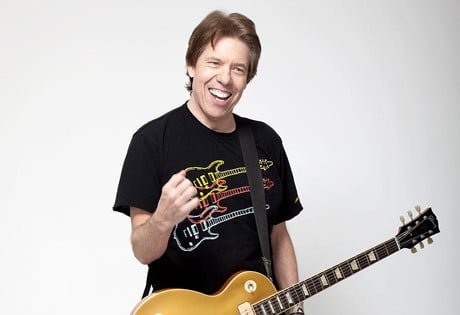 Look no further than WeddingEntertainment.com! We make it easy and stress-free to check availability and pricing for booking George Thorogood or any other act in the business. With over 26 years of experience in the industry, we have booked and produced thousands of events for clients worldwide.

George Thorogood was born in 1950 in Wilmington, Delaware.  In the 1970’s, Thorogood played semi-professional baseball before turning his career direction towards music. He created the band the Destroyers, alongside musicians Michael Lenn, Ron Smith, and Jeff Simon and moved to Boston. George Thorogood and the Destroyers became regulars on the club circuit, and within a year of recording their first demo, they landed a recording contract with Rounder Records.