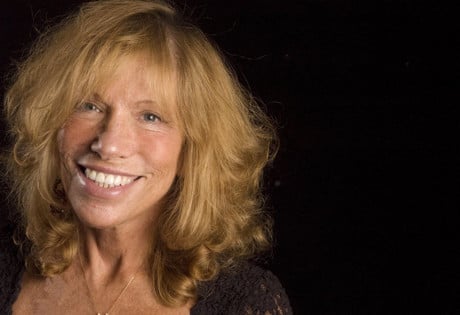 WeddingEntertainment.com makes it easy and trouble-free to check availability and pricing for booking Carly Simon or any act in the business for your wedding. If we don't book an act for you, our service is free. For over 26 years we have booked and produced thousands of events for our clients worldwide. We can also handle everything necessary to produce the show for one all-inclusive price so there are no surprises. Simply fill out an entertainment request form and a booking agent will contact you to discuss the possibility of booking entertainment for your wedding.

Carly Simon was born in New York City in 1945, to rather famous parents; her father was the co-founder of Simon & Schuster and a gifted pianist, and her mother was a talented vocalist. Needless to say, both parents influenced Carly’s love of music and attraction to the arts.

Carly Simon began her music career with her sister, and the Simon Sisters even had a hit in 1964 with the single “Winkin’ Blinkin’ and Nod.” In 1971, Carly’s self-titled debut album was released, and featured her first immediate hit, “That’s the Way I’ve Always Heard It Should Be.” Anticipation followed, earning Simon a Grammy for Best New Artist, and No Secrets came next in 1972.

The second half of the millennium’s first decade saw Moonlight Serenade (2005), Into White (2006), This Kind of Love (2008), and Never Been Gone (2009.) In 2010, Carly Simon performed in the UK for the first time, coinciding with the release of her album from the previous year. She also appeared on BBC Breakfast and The One Show to further promote the album. Most recently, Simon performed alongside Taylor Swift, singing “You’re So Vain” with the artist while on her Red Tour in 2013.

Carly Simon’s career has garnered her Grammy Awards for Best New Artist and Best Song Written Specifically for a Motion Picture. She has earned both an Academy Award and Golden Globe for “Let the River Run,” and she was inducted into the Songwriters Hall of Fame in 1994. Carly Simon continues to write, record, and perform, and her classic hits continue to delight her fans with constant airplay. Carly Simon’s autobiography, Boys in the Trees: A Memoir, arrived in 2015.