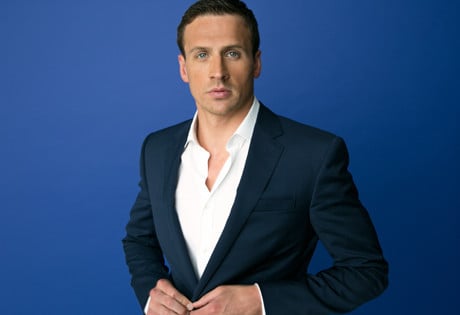 Look no further than WeddingEntertainment.com! We make it easy and stress-free to check availability and pricing for booking Ryan Lochte or any other act in the business. With over 26 years of experience in the industry, we have booked and produced thousands of events for clients worldwide.

American competitive swimmer Ryan Lochte was born in 1984 in Rochester, New York. As a child, the Lochte family moved to Florida specifically so he could coach swimming, so it was no surprise that Ryan and his siblings all learned to swim competitively at a young age. Young Ryan did not focus seriously on the sport until he was in middle school, however, but his determination eventually brought him to the US Olympic team to compete in 2004.

Before the 2004 Olympics, Ryan Lochte earned his Bachelors Degree from the University of Florida in 2007, spending his college years competing with the university’s swim team. During this time, Lochte won national titles in multiple events and broke a series of records. He was a twenty-four time All-American, a seven-time NCAA champion, and earned the NCAA Swimmer of the Year award on more than one occasion. By 2004, Ryan Lochte was ready for the Summer Olympics.