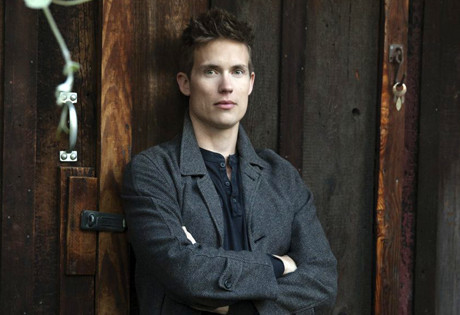 WeddingEntertainment.com makes it easy and trouble-free to check availability and pricing for booking Jonny Lang or any act in the business for your wedding. If we don't book an act for you, our service is free. For over 26 years we have booked and produced thousands of events for our clients worldwide. We can also handle everything necessary to produce the show for one all-inclusive price so there are no surprises. Simply fill out an entertainment request form and a booking agent will contact you to discuss the possibility of booking entertainment for your wedding.

Jonny Lang was born in 1981 in Fargo, North Dakota. After his father brought young Jonny to a live performance of a blues band, Jonny fell in love with music and specifically the blues genre, and began learning to play blues guitar. When Lang was still just a teenager, he joined a band which was re-named Kid Jonny Lang & The Big Bang and moved to Minnesota to begin work on the band’s first independent release. Smokin’ earned Jonny Lang his first contract as a solo artist, and his own debut, Lie to Me, was released in 1997.

Jonny Lang immediately caught the attention of critics and audiences alike, drawing favor for his unique, mature voice, and obvious natural talent. Lang’s sophomore endeavor, Wander this World (1998), earned him a Grammy nomination and his fourth studio album, Turn Around, won him his first Grammy Award in 2006. Other album releases include Long Time Coming (2003) and Live at the Ryman (2009.) Although Jonny Lang’s career is just reaching into its second decade, Lang has already performed with some of music’s most notable musicians, including Jeff Beck, Aerosmith, the Rolling Stones, B.B. King, Sting, and Blues Traveler. He also joined Eric Clapton at the Crossroads Guitar Festival in 2004.