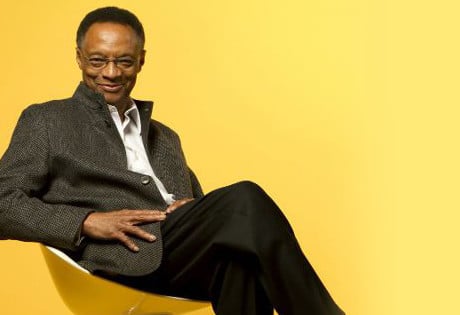 Look no further than WeddingEntertainment.com! We make it easy and stress-free to check availability and pricing for booking Ramsey Lewis or any other act in the business. With over 26 years of experience in the industry, we have booked and produced thousands of events for clients worldwide.

Ramsey Lewis was born in 1935 in Chicago, Illinois. Ramsey began piano lessons even before he started elementary school, and by the time he was a teenager, he’d established The Cleffs, his first jazz band. The Ramsey Lewis Trio came next, and with this band Lewis released his debut in 1956, Ramsey Lewis and the Gentlemen of Swing.

The album’s first song, “The In Crowd” rose to the top of the charts, bringing the album along with it into the top ten, and within a decade, Ramsey Lewis had become one of America’s most beloved jazz pianists. Leaning more towards the pop audiences, Lewis released a series of albums and singles over the years, most notably the songs “Wade in the Water,” “Hang on Sloopy,” and his debut, “The In Crowd.” All three went gold and firmly established Ramsey Lewis as a superstar, giving him a career which would last well into the new millennium. In total, Lewis has thus far released more than eighty albums and been recognized with three Grammys.

Lewis’s contributions to music extend beyond performing and recording, however. In the 1990’s, Ramsey launched the radio program Legends of Jazz, which in 2006 sparked the television series of the same name, featuring performances and biographies of such notable artists as Tony Bennett, Larry Gray, Dave Brubeck, and Benny Golson, to name a few. Ramsey also serves on a number of committees and advisory boards, including the Board of Trustees for the Merit School of Music in Chicago and his own Ramsey Lewis Foundation.

Most recently, Ramsey Lewis received the Jazz Masters Award from the National Endowment for the Arts in 2007. He continues to perform and record.