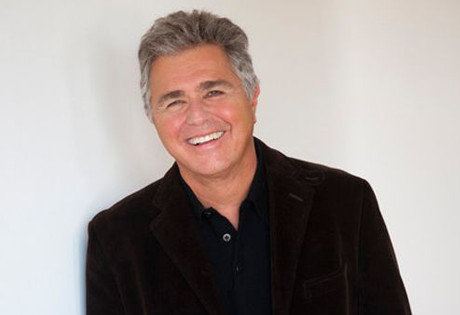 Look no further than WeddingEntertainment.com! We make it easy and stress-free to check availability and pricing for booking Steve Tyrell or any other act in the business. With over 26 years of experience in the industry, we have booked and produced thousands of events for clients worldwide.

Steve Tyrell was born in 1944 and began his career in the music industry at the young age of eighteen, with a move to New York City to work for Scepter Records. Tyrell remained with the company for a number of years, producing for such notable musicians as Dionne Warwick, Burt Bacharach, and Hal David. Throughout his time at Scepter, Steve Tyrell immersed himself in the music industry, which continued to foster his love of jazz.

By the late 1990’s, Steve Tyrell had begun his own career as a jazz vocalist, recording a number of albums of standard jazz classics, all of them reaching into the top of the charts. His first release, A New Standard in 1999, became one of the best-selling jazz albums of that year, and was followed by: Standard Time (2001), This Time of the Year (2002), This Guy’s in Love (2003), Songs of Sinatra (2005), The Disney Standards (2006), Back to Bacharach (2008), and I’ll Take Romance (2012.) Tyrell’s appearances in the Father of the Bride films further helped to bolster his popularity, and he has continued to provide music for a number of other films, including Somewhere Out There, An American Tale, That Thing You Do, and The Informant. Steve Tyrell also penned the song “How Do You Talk to An Angel” for the television show “The Heights,” giving him a number one single on the pop charts.

For his contributions to music, Steve Tyrell has been reocognized with two Emmy nominations (with one win), three Ace Award nominations, and a Grammy Award. Steven Tyrell most recently released the album It’s Magic – The Songs of Sammy Cahn, in 2013.