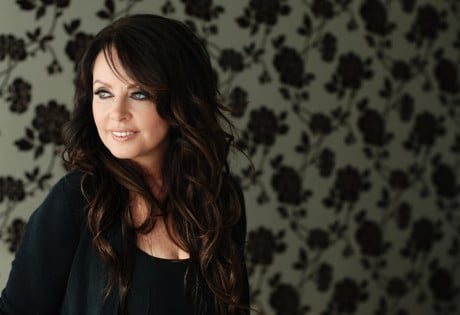 WeddingEntertainment.com makes it easy and trouble-free to check availability and pricing for booking Sarah Brightman or any act in the business for your wedding. If we don't book an act for you, our service is free. For over 26 years we have booked and produced thousands of events for our clients worldwide. We can also handle everything necessary to produce the show for one all-inclusive price so there are no surprises. Simply fill out an entertainment request form and a booking agent will contact you to discuss the possibility of booking entertainment for your wedding.

Opera singer and musician Sarah Brightman was born in 1960 in Berkhamsted, England. She began dancing when she was only three, and by the age of thirteen she had made her London theatrical debut. Her first performance was in I and Albert, and after that she was featured as a dancer on Pan’s People. But her big breakthrough came in 1981, when she was cast in the role of Jemima in the West End production of Cats. From there she spent the next nine years in a variety of musical theater roles, including Christine Daaé (Phantom of the Opera.)

Today, Brightman is famous for a vocal range that spans more than three octaves, and for her performances in a variety of languages, including English, Latin, Italian, Mandarin Chinese, Japanese, French, and Spanish. She is perhaps the world’s best-selling soprano, with sales exceeding thirty million, and over 180 gold and platinum sales in thirty-eight countries. Her most recent album, Dreamchaser, arrived in 2013, but Brightman is currently in the studio putting the finishing touches on her next and twelfth studio album, expected for release in late 2017 or early 2018.

The Chicks (formerly known as the Dixie Chicks) Learn More >