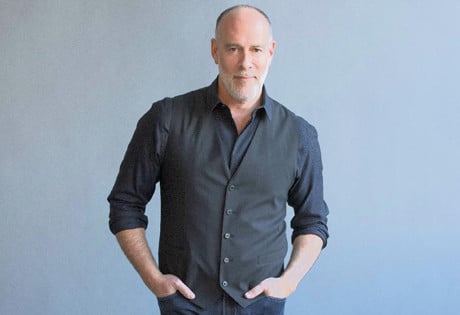 WeddingEntertainment.com makes it easy and trouble-free to check availability and pricing for booking Marc Cohn or any act in the business for your wedding. If we don't book an act for you, our service is free. For over 26 years we have booked and produced thousands of events for our clients worldwide. We can also handle everything necessary to produce the show for one all-inclusive price so there are no surprises. Simply fill out an entertainment request form and a booking agent will contact you to discuss the possibility of booking entertainment for your wedding.

Marc Craig Cohen was born in Cleveland, Ohio in 1959. While still a child in the 1970’s, the young Cohen found himself greatly influenced by singers such as Van Morrison, Jackson Browne, and Joni Mitchell. Initially mastering the piano and vocals, by the time Marc Cohen was in middle school, he’d begun singing with a local cover band, and performed with them all the way until he entered Oberlin College.

Marc Cohen transferred to UCLA and began performing locally before moving to New York and forming Supreme Court. The band gained a fair amount of attention, and after sending a solo demo to Atlantic Records, Marc Cohen found himself with a record deal. His beautifully crafted debut, Marc Cohen, was released to critical acclaim, and the thoughtful “Walking In Memphis” earned Cohen a Grammy for best New Artist.  “Silver Thunderbird” and “True Companion” were equally successful. A string of albums have followed over the years, including The Rainy Season (1993), Burning the Daze (1998), Marc Cohen Live 04/05 (2005), The Very Best of Marc Cohen (2006), Join the Parade (2007), and Listening Booth: 1970 (2010), many of them with support from top name vocalists and renowned musicians such as David Crosby, Graham Nash, Patty Griffin, Roseanne Cash, and Martin Sexton.

In total, Marc Cohen has earned one Grammy Award and another nomination (for Pop Male Vocalist for “Walking in Memphis”), and a nomination for an American Music Award for Favorite New Artist Adult Contemporary. He continues to write, record, and perform.