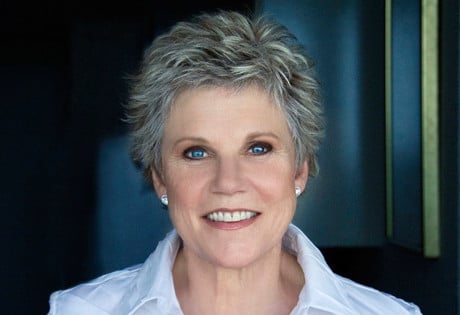 WeddingEntertainment.com makes it easy and trouble-free to check availability and pricing for booking Anne Murray or any act in the business for your wedding. If we don't book an act for you, our service is free. For over 26 years we have booked and produced thousands of events for our clients worldwide. We can also handle everything necessary to produce the show for one all-inclusive price so there are no surprises. Simply fill out an entertainment request form and a booking agent will contact you to discuss the possibility of booking entertainment for your wedding.

Since her debut album in 1968, Anne Murray has spent decades successfully balancing a pop and country sound, a formula which has brought her lasting success. Born in 1945 in Springhill, Nova Scotia, Anne Murray grew up with five brothers, the only daughter of a doctor and a nurse in a rather small coal-mining town. Her early interest in music began with piano lessons, and then later, as a teenager, with voice lessons.

Her original aspirations were in the field of education; she received her degree from the University of New Brunswick and went on to teach physical education at a high school in Prince Edward Island. But an audition for the the musical variety show Singalong Jubilee, changed all that when she was cast for the show. Her debut album, What About Me, was released in the late 1960’s to critical acclaim, earning Anne Murray a record deal with Capital Records. Her debut single for Capital, “Snowbird,” hit the Top Ten in America and reached the Top 40 on the British charts.

Anne Murray continues to perform and record. In the new millennium, she released the albums: Country Croonin’ (2002), I’ll be Seeing You (2004), and Duets: Friends & Legends (2007.) She also released the compilation albums 10 Great Songs: Inspirational Classics and Icon, in 2012 and 2013.