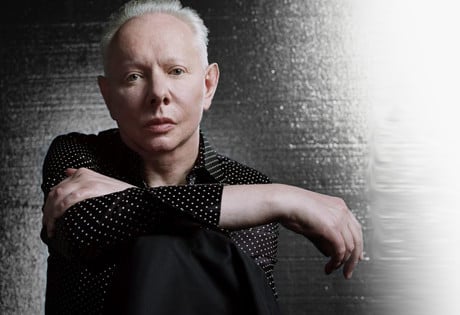 Look no further than WeddingEntertainment.com! We make it easy and stress-free to check availability and pricing for booking Joe Jackson or any other act in the business. With over 26 years of experience in the industry, we have booked and produced thousands of events for clients worldwide.

Musician Joe Jackson was born in 1954 in Burton-on-Trent, England. As a young child, he originally had aspirations to be a writer, but found music far more interesting.  He began studying music theory and music history, and then began piano lessons with the intention of pursuing composition. By the age of sixteen, he was writing songs that brought him into the pop and performance world, sometimes playing piano at local pubs around the neighborhood. A scholarship to London’s Royal Academy of Music opened the door to more formal study, and by the time his studies ended, he had established Arms and Legs, a band which released a few singles and lasted until the mid 1970’s.

Following the band’s breakup, Joe Jackson served as musical director and pianist for the Portsmouth Playboy Club, which earned him enough money to create an solid demo and form his own band, alongside musicians Graham Maby, Dave Houghton, and Gary Sanford. An American music producer saw the potential in the demo, and Joe Jackson found himself with a record contract. Look Sharp, his debut, was released in 1979. I’m the Man came next in 1980, followed by Beat Crazy, and then Night and Day.

Joe Jackson continues to perform and record. His latest album, Fast Forward, launched an extensive North American tour upon its release in 2015. In the following year, a number of Jackson’s earlier albums were re-mastered and then re-released.