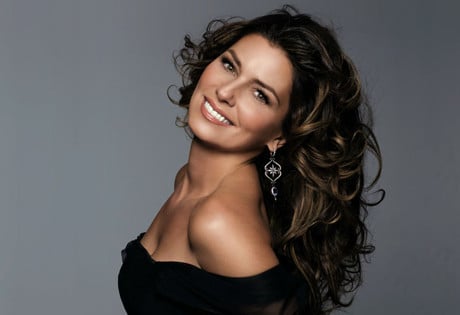 Look no further than WeddingEntertainment.com! We make it easy and stress-free to check availability and pricing for booking Shania Twain or any other act in the business. With over 26 years of experience in the industry, we have booked and produced thousands of events for clients worldwide.

Country-music legend Shania Twain was born and raised in Ontario, Canada. Shania learned to play guitar and sing at a very young age, and her parents encouraged her public performances around town and on local radio and television stations. Twain’s world was shattered, however, when she was only twenty-one years old. Her parents died tragically in a car accident, and Shania took the responsibility of raising her four younger siblings.

To help pay the family bills, Shania Twain began singing at a local resort, performing a variety of show tunes and some country music. With the money earned, Shania was able to keep the family together and even purchase a home for them. After her brothers had grown up, Shania Twain began to pursue a recording contract. Her manager arranged for a concert in Canada, and within a few months, Shania had signed with Mercury Nashville.

Shania Twain was released in 1993, and featured the singles "What Made You Say That" and "Dance With the One That Brought You.” Shortly after the album’s release, Shania met Robert John “Mutt” Lange, a producer known for his work with rock groups such as Def Leppard. They forged a romance and business partnership that would last throughout Shania Twain’s career.

Shania’s sophomore album, The Woman in Me was released in 1995 and featured "Whose Bed Have Your Boots Been Under?" and "Any Man of Mine," the latter of which became Twain’s first number one single. "(If You're Not in It for Love) I'm Outta Here!," became her second number one hit, and "No One Needs to Know” her third. By the start of the following year, the album had broken records and sold over six million copies.  Shania Twain followed up with Come On Over in 1997, and then spent the next few years on tour.

She returned with Up! In 2002, and Shania found herself with a number one album on the charts, with sales at over 800,000 in the first week. The album featured the hit singles “I’m Gonna Getcha Good,” “Up!,” “Forever and For Always,” “She’s Not Just a Pretty Face,” “It Only Hurts When I’m Breathing,” and “Thank you Baby.”

Today, Shania Twain continues to perform and record. She spent 2012, 2013, and 2014 performing her residency show, Still the One, at The Colosseum at Caesars Palace in Las Vegas, after which time she embarked on an extensive 2015 tour. Twain’s most recent album, Now, arrived in 2017. An international tour in support of the album is scheduled for 2018.