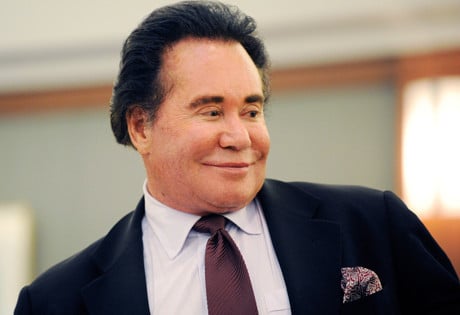 Look no further than WeddingEntertainment.com! We make it easy and stress-free to check availability and pricing for booking Wayne Newton or any other act in the business. With over 26 years of experience in the industry, we have booked and produced thousands of events for clients worldwide.

Wayne Newton was born in 1942 in Norfolk, Virginia. At the young age of four, Wayne surprised his parents while at a Grand Ole Opry show by pointing to the stage and claiming that he wanted to grow up to be a performer. While still a child, he learned to play the guitar and piano. When the family moved to Ohio, Newton began singing whenever the opportunity presented itself – at local fairs, in theaters, and at local clubs.

As a teenager, Wayne Newton suffered from severe asthma. The condition solidified the family’s decision to move to a more appropriate climate for Wayne, and so they made Arizona their home in 1952.  There, Wayne and his brother strengthened their performance skills as a duo, and created the Rascals in Rhythm, appearing at Opry roadshows and other venues. It was at one of these performances, on a local television show, that a Las Vegas booking agent happened to notice the boys and saw the potential in the act. Following a successful audition, the agent signed the Newton boys and they spent the next five years doing six shows every day.

Wayne Newton’s success in Las Vegas began when Jack Benny hired him as an opening act for his own show. It was that which led to the offer for his own headlining act, and so began Newton’s Vegas career, one that would last for decades. By the early 1990’s, the total count of Newton’s shows in Vegas totaled over 25,000, and in 1999, the Stardust brought Wayne Newton on board for forty weeks each year, for ten years. The show lasted until 2005, at which time Wayne Newton ended his contract, deciding to focus more on his family and personal life. Four years later, Wayne Newton once again returned to Vegas, this time at the Tropicana, to launch his latest show, “Once Before I Go,” scheduled to last for six months.

Today, Wayne Newton continues to perform around the world on a regular basis. Newton recently appeared in the film Getting Back to Zero in 2013, and appeared in the camp comedy Sharknado: The 4th Awakens, in a cameo role in 2016.