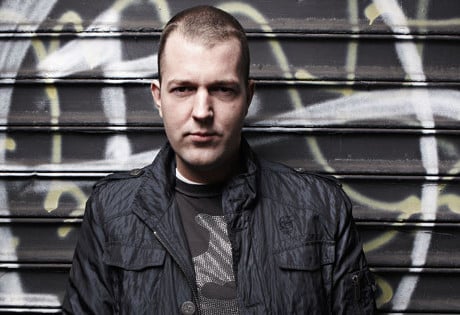 WeddingEntertainment.com makes it easy and trouble-free to check availability and pricing for booking Brennan Heart or any act in the business for your wedding. If we don't book an act for you, our service is free. For over 26 years we have booked and produced thousands of events for our clients worldwide. We can also handle everything necessary to produce the show for one all-inclusive price so there are no surprises. Simply fill out an entertainment request form and a booking agent will contact you to discuss the possibility of booking entertainment for your wedding.

The DJ artist and producer known as Brennan Heart was born Fabian Bohn in 1982 in the Netherlands. Initially, Brennan Heart started his career as half of the duo Brennan & Heart, but in 2006 he established his own label and began releasing material as a solo DJ.

Brennan’s first releases on his own were four sampler collections in 2009, followed by another ten in 2010. Another eleven followed between 2011 and 2013, in addition to the remixes “The Sacrifice” ( Headhunterz); “Come As One” (G-Town Madness & the Viper); and “Pure” (Zany.) Prior to that, in 2007 Brennan Heart created the official anthem for the Defqon.1 Festival, a highly successful anthem that increased his popularity and broadened his fan base.

Most recently, Brennan Heart launched two additional labels, Brennan Heart Music and We R Records, the first of which featured the single “Lose My Mind” as its debut release. We R Records provides Brennan Heart with an opportunity to sign new talent and help established new careers for other artists, such as Outbreak, Toneshifterz, and Code Black.

Currently, Brennan Heart can be heard on his monthly podcast, We Are Hardstyle, featured on Slam FM, which often brings new talent to audiences and explores new trends in hardstyle. Brennan Heart currently ranks in the top fifty on DJ Mag’s Top 100 DJ’s List.