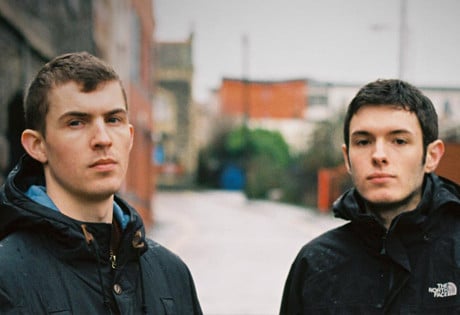 WeddingEntertainment.com makes it easy and trouble-free to check availability and pricing for booking Koan Sound or any act in the business for your wedding. If we don't book an act for you, our service is free. For over 26 years we have booked and produced thousands of events for our clients worldwide. We can also handle everything necessary to produce the show for one all-inclusive price so there are no surprises. Simply fill out an entertainment request form and a booking agent will contact you to discuss the possibility of booking entertainment for your wedding.

The music production team known as KOAN Sound was established in Bristol, UK in the mid 2000’s by founding members Jim Bastow and Will Weeks. Although KOAN Sound initially performed music inspired by such bands as Rage Against the Machine, in recent years the duo has shifted more towards dubstep, releasing their electronic music music album Max Out EP in 2011.

Max Out was followed by the EP Funk Blaster, which rose to the number one spot in the Beatport category. The success of Funk Blaster was followed by a North American and European tour, performing alongside Diplo and Skrillex before releasing The Adventures of Mr. Fox, their follow-up EP, in 2012. Notable singles from KOAN Sound include “Clowny/Blessed,” “Coast to Coast,” “Jumpsuit Adventures/Blueberry Pie,” “Akira/Endorphin,” “Garden of Buddha/Zappa Bomb Squad,” and “Risky Endeavors.” In addition, KOAN Sound has collaborated with a number of artists on such releases as: “Look Who’s Back” (featuring Foreign Beggars); “Beyond the Shadows” (featuring Gemini); and “Cascade” (with Reso, Asa, and Culprate.) Notable remixes from KOAN Sound include: “Promises” (Andain); “The A Team” ( Ed Sheeran); “Kill Everybody” (Skrillex); “Deal With IT” (Kill the Noise); “Days Are Forgotten” (Kasabian); and “Axion” (Reso.)

Most recently, KOAN Sound released a collaborative EP alongside Asa, titled Sanctuary, in 2013. KOAN Sound continues to perform and record, and has plans for upcoming album releases and future remixes and collaborations with other artists.