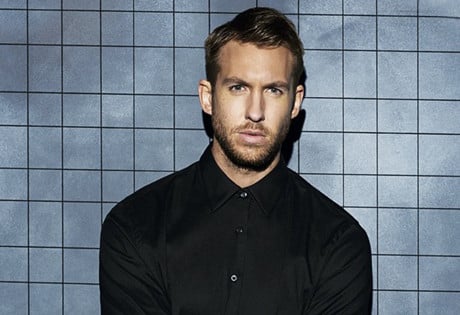 WeddingEntertainment.com makes it easy and trouble-free to check availability and pricing for booking Calvin Harris or any act in the business for your wedding. If we don't book an act for you, our service is free. For over 26 years we have booked and produced thousands of events for our clients worldwide. We can also handle everything necessary to produce the show for one all-inclusive price so there are no surprises. Simply fill out an entertainment request form and a booking agent will contact you to discuss the possibility of booking entertainment for your wedding.

The Scottish DJ and singer known as Calvin Harris was born Adam Richard Wiles in 1984 in Dumfries. By the late 1990’s, when Harris was still a teenager, he was recoding his first demos, until his MySpace page attracted the attention of Sony BMG, which signed him to the label in 2006.

Calvin Harris’s debut album, I Created Disco, arrived in the following year, quickly rising to gold status on the UK Album Charts and spawning the hit singles “Vegas,” “Acceptable in the 80’s,” “The Girls,” “Merrymaking at My Place,” and “Colours,” which found its way into a number of television commercials, including ones for Kia Motors. The albums Ready for the Weekend (2009) and 18 Months (2012) followed, bringing Calvin Harris multiple award nominations from the BRIT Awards (for Best Single, Best British Male Artist, and British Male Solo Artist); MTV Video Music Awards (for Best Electronic Video and Video of the Year); American Music Awards (for Favorite Electronic Dance Music); and even the Grammys (for Best Dance Recording, for “Let’s Go” and for Best Electronica/Dance Album, for 18 Months.) In addition to his own work, Calvin Harris has produced and written music for multiple other artists, including Rihanna, Cheryl Cole, and Kylie Minogue.

Calvin Harris currently signed for a residency at the MGM Grand in Las Vegas, becoming the first resident DJ to do so in the nightclub mecca. Harris currently boasts the record for most top ten UK Singles hits from a single album. Currently, Harris is among the most successful DJ’s of the era, and currently listed as the highest paid DJ for the last year, according to Forbes Magazine.