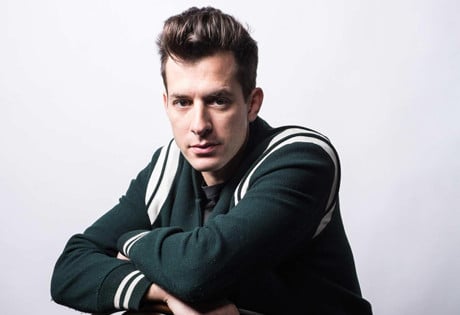 Look no further than WeddingEntertainment.com! We make it easy and stress-free to check availability and pricing for booking Mark Ronson or any other act in the business. With over 26 years of experience in the industry, we have booked and produced thousands of events for clients worldwide.

The English DJ, singer, and producer Mark Ronson was born in 1975. When he was a child, his parents divorced, and his mother married Mick Jones, the guitarist for the band Foreigner. Ronson moved with his new family to New York City, where he was surrounded by influential musicians. It was no surprise, then, when Mark Ronson began working as a DJ in the local club scene while attending New York University.

Ronson quickly became one of the city’s most popular DJ’s, and by the late 1990’s, he’d made the leap to music producer. After producing music for other artists for awhile, in 2001, he signed his first record deal with Elektra Records and released his major label debut, Here Comes the Fuzz, two years later. The album was praised by critics but did not perform well commercially, despite guest appearances from some of music’s most notable artists, including Sean Paul, Mos Def, and Jack White. The album did spawn the single “Ooh Wee,” which was featured in the soundtracks for the films Honey and then later Harold & Kumar Escape from Guantanamo Bay.

In 2004, Mark Ronson established Allido Records and released the album Version in 2007. The album Record Collection followed in 2010, but in recent years Mark Ronson has become known for his collaborative and production work with some of the era’s highest-charting artists. Ronson has produced albums for such notable musicians as: Macy Gray, Christina Aguilera, Adele, Amy Winehouse, Foreigner, Duran Duran, Lil Wayne, and Bruno Mars, for whom his work on “Locked Out of Heaven” earned him a Grammy for Record of the Year. Ronson has also earned Grammys for Album of the Year, Best Pop Vocal Album, and Record of the Year for Amy Winehouse’s album Back to Black and the single “Rehab.”

Although Mark Ronson’s first love is producing, he continues to perform and record his own music. His most recent album, Uptown Special, arrived in 2015.