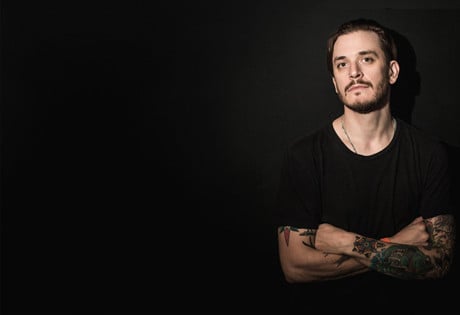 WeddingEntertainment.com makes it easy and trouble-free to check availability and pricing for booking Bro Safari or any act in the business for your wedding. If we don't book an act for you, our service is free. For over 26 years we have booked and produced thousands of events for our clients worldwide. We can also handle everything necessary to produce the show for one all-inclusive price so there are no surprises. Simply fill out an entertainment request form and a booking agent will contact you to discuss the possibility of booking entertainment for your wedding.

The electronic producer and artist known as Bro Safari was born Nicholas Weiller in Rome, Italy, but grew up in the Atlanta, Georgia area. Nick joined the group Evol Intent in 2000, and with the hardstep bass and drum group, he went on to enjoy significant success as an artist, giving audiences the hit EP Era of Diversion in 2008 and performing worldwide as one of electronic music’s most successful trios.

In 2012, Nick began branching out to solo projects, and he established work under the moniker Bro Safari as a side project. Bro Safari very quickly began to establish a following, making waves for its fresh take on a blend of dubstep, trap, and moombahton, the fusion genre of reggaeton and house which Bro Safari has embraced.

Most recently, Bro Safari released the album Animal, in conjunction with UFO!, and the work quickly began to create a buzz. In recent months, Bro Safari launched an extensive touring schedule, including a series of live performances in March of 2014, focusing on the Miami area.

Although Weiller has plans to continue his work with Evol Intent, he also intends to nurture and develop his music as Bro Safari simultaneously, with additional plans for albums and performances in the near future.