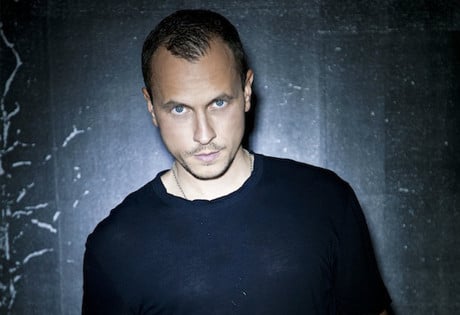 WeddingEntertainment.com makes it easy and trouble-free to check availability and pricing for booking Robert Dietz or any act in the business for your wedding. If we don't book an act for you, our service is free. For over 26 years we have booked and produced thousands of events for our clients worldwide. We can also handle everything necessary to produce the show for one all-inclusive price so there are no surprises. Simply fill out an entertainment request form and a booking agent will contact you to discuss the possibility of booking entertainment for your wedding.

DJ Robert Dietz rose to prominence in Frankfurt, Germany, honing his skills and establishing himself in the local clubs. Since his start, Dietz has collaborated with some of the industry’s most notable artists, including Davide Squillace, Luciano, and Loco Dice, and he has performed in some of the world’s most sought-after venues.

Over the years, Robert Dietz has released a number of notable works and EPs, including: The Education of Mischief EF, Jaszu EP, Boston Shunsower, The Green Light EP, Simon Says, and Home Run. In addition, Robert Dietz has remixed for a number of notable artists, most recently giving audiences remixes for “Party Factor” (Federico Molinari) and “Living Near Africa” (Ilario Alicante.) He has also performed at a number of the world’s most significant clubs and venues, including: Space and Pacha (both in Ibiza); Mint Club (in Leeds); Watergate (in Berlin); Cocoon Club (in Frankfurt); Cocorico (in Riccione); and Fabric (in London.)

Most recently, Robert Dietz released his compilation, Arkitekt 001, in 2012, to critical acclaim and accolades. Dietz is definitely a talent to watch, and with plans for a series of new EPs to be released in 2013, great things are expected of him in the coming years.