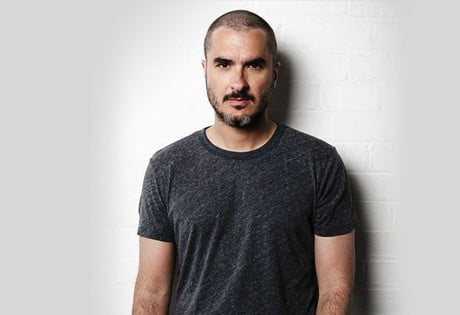 If I hire Zane Lowe to perform at my wedding, how do I integrate booking Zane Lowe into my wedding?
Hiring celebrity entertainment for a wedding is a great way to surprise the guests or even the bride or groom. When we book big name acts like Zane Lowe for weddings, we work closely with the wedding planner beforehand to make sure everything involved with the entertainment integrates seamlessly with the flow of the wedding . Our staff of veteran producers will then be onsite at the wedding to make sure when you book Zane Lowe for your wedding, everything runs smoothy from load in to load out.

Zane Lowe was born Alexander Zane Reid Lowe in 1973 in Auckland. Long before he rose to fame as a producer, DJ, and television personality, Zane had performed as part of the hip-hop group Urban Disturbance. In the early 1990’s, Lowe moved to England to launch a career hosting a local music station, which quickly became his claim to fame and solidified his career.

Shortly thereafter, Zane Lowe began hosting a number of shows on MTV Two (now known as MTV Rocks), further establishing his television personality. During this time he released a body of his own work, notable remixes which include: “What I Gotta Do,” “Look for the Woman,” “F Ur X,” “Vlad the Impaler,” “Still Speedin’,” “Lightspeed,” and “In the End.” HE also produced work on albums for Examples, Chase & Status, Sway, and Tinie Tempah, contributing to the songs “Blood From a Stone,” “Count on Me,” “Wake Up,” and “5 Minutes.”

But it is his work on the Zane Lowe Show and Gonzo for which Lowe has been most closely associated, earning himself multiple awards including ones for Best TV Show and Best Radio Show at the NME Awards, multiple times in successive years running. In addition, Lowe has become well-known for his showcase of “masterpieces,” entire albums featured and played on his show, and the program ran successfully through 2012.

Currently, Zane Lowe produces BBC Radios 1’s show, where he promotes and supports many up and coming artists, having helped to launch the careers of many notable bands.