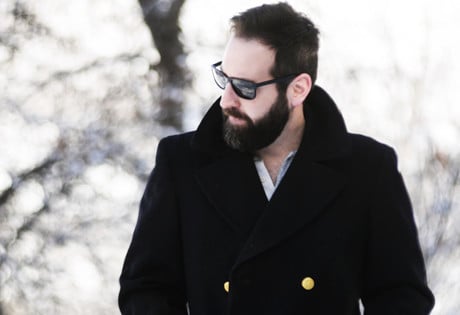 WeddingEntertainment.com makes it easy and trouble-free to check availability and pricing for booking Josh Kelley or any act in the business for your wedding. If we don't book an act for you, our service is free. For over 26 years we have booked and produced thousands of events for our clients worldwide. We can also handle everything necessary to produce the show for one all-inclusive price so there are no surprises. Simply fill out an entertainment request form and a booking agent will contact you to discuss the possibility of booking entertainment for your wedding.

Josh Kelley was born in 1980 in Augusta, Georgia. Josh learned to play guitar before he was a teenager, and formed a band with his brother Charles when a few years later. His brother would go on to form Lady Antebellum, but Josh would set his sights on a solo career. After leaving the University of Mississippi at Oxford, Kelley released his independent debut, Changing Faces, in 2001. The album brought him to the attention of Hollywood Records, and they signed Josh in the following year.

Josh Kelley’s sophomore effort and major-label debut, For the Ride Home, was released in 2003. On the strength of the smash hit single, Amazing, the album rose to the top of the charts and set Kelley’s course as a musician on track. Almost Honest followed in 2005, featuring the single “Only You.” Since then, Josh Kelley has released a series of hit albums, including: Just Say the Word (2006), Special Company (2008), Backwoods (2008), To Remember (2008), and Georgia Clay, which in 2011 became Josh Kelley’s first country album and gave him a top 20 hit with the title track. The albums spawned a number of singles, but Kelley’s most successful songs have actually been ones crafted specifically for the big screen, including: “To Make You Feel My Love” (from A Cinderella Story), “Everybody Wants You” (from The Prince & Me), “Lover Come Up” (from My Super Ex-Girlfriend), “Sunset Lover” (from John Tucker Must Die), “Unfair” (from 27 Dresses), and “Under the Covers” (from The Ugly Truth.)

Josh Kelley continues to write for the big screen and prepare for future studio releases. He is married to actress Katherine Heigl, whom he met while working on music for the film The Ugly Truth.