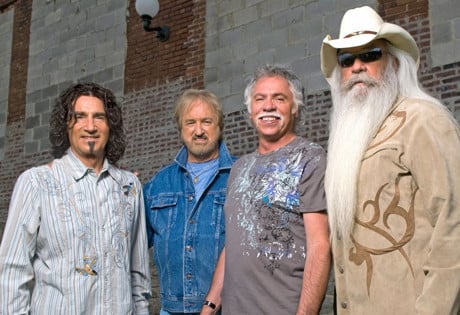 Looking to book The Oak Ridge Boys entertainment for a wedding anywhere worldwide?

Look no further than WeddingEntertainment.com! We make it easy and stress-free to check availability and pricing for booking The Oak Ridge Boys or any other act in the business. With over 26 years of experience in the industry, we have booked and produced thousands of events for clients worldwide.

The Oak Ridge Boys rose to popularity in the 1950’s, but not as the southern rock group which became iconic in the 1970’s. The band originally existed as a gospel group, but after nearly two decades of performing in that genre, they changed their sound.