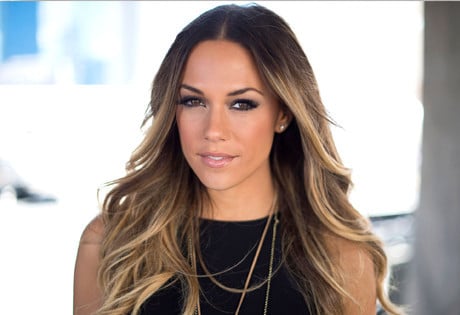 WeddingEntertainment.com makes it easy and trouble-free to check availability and pricing for booking Jana Kramer or any act in the business for your wedding. If we don't book an act for you, our service is free. For over 26 years we have booked and produced thousands of events for our clients worldwide. We can also handle everything necessary to produce the show for one all-inclusive price so there are no surprises. Simply fill out an entertainment request form and a booking agent will contact you to discuss the possibility of booking entertainment for your wedding.

Jana Kramer was born in 1983 in Detroit, Michigan, and first rose to fame as an actress. Jana first made her big screen debut in 2002, in a low-budget horror film, but after appearing on All My Children shortly thereafter, she began to acquire more offers for television roles, eventually appearing on such highly-rated series as Grey’s Anatomy, CSI: Crime Scene Investigation, Friday Night Lights, and Private Practice. In 2009, she accepted the role which would make her nearly a household name, as Alex Dupre on the series One Tree Hill.

Kramer remained with the show for two years, before launching her music career in 2011. After signing with Elektra Records, Jana released “Why Ya Wanna,” her debut single, in 2012. A live performance of her debut song, performed on Fox & Friends, drew massive crowds in New York, and set the stage for a successful album debut, Jana Kramer.

Most recently, Jana Kramer toured with Blake Shelton as his opening act in 2013, and she released the additional single “I Hope it Rains.” Jana was recognized by the ACM Awards as Top New Female Artist of 2012, and she has returned to the studio to begin work on her next studio album.