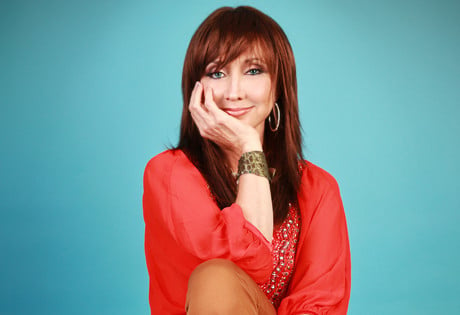 Look no further than WeddingEntertainment.com! We make it easy and stress-free to check availability and pricing for booking Pam Tillis or any other act in the business. With over 26 years of experience in the industry, we have booked and produced thousands of events for clients worldwide.

Pam Tillis was born in 1957 in Plant City, Florida. Her famous father, Mel Tillis, encouraged a love of music in Pam from the time she was very young.  Pam was only eight when she debuted on stage at the Grand Ole Opry, and by the time she’d entered college, she had joined a number of different groups. After leaving university study, Pam began working for her father as a writer, but by the early 1980’s, she’d earned her own recording contract with Warner Bros.

“Every Home Should Have One,” Pam Tillis’s debut single, was released in 1981. Her debut album, Above and Beyond the Doll of Cutey, followed in 1983, but it wasn’t until 1974 that Pam charted a song, with “Goodbye Highway,” although it only made it into the top 100. After a switch to Arista in the late 1980’s, Pam Tillis finally found the success she’d been seeking with the song “Don’t Tell Me What To Do,” which was released in 1990 and found at home at number five on the country charts. Put Yourself in My Place, her debut with Arista, followed and spawned the hit singles “Maybe it Was Memphis” and “One of Those Things.” Eventually, the album certified gold and paved the way for albums to follow from Tillis.

In the new millennium, Pam Tillis has also started Stellar Cat Records, her own label, and she recently released Dos Divas with Lorrie Morgan. The duo has also embarked on a promotional tour for the project, titled the “Grits and Glamour” tour.