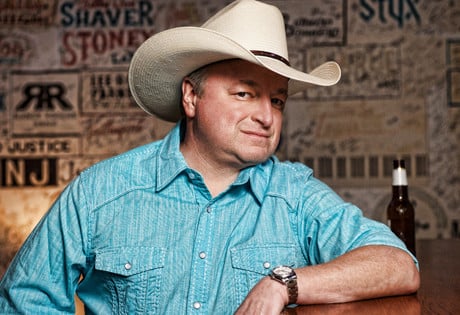 WeddingEntertainment.com makes it easy and trouble-free to check availability and pricing for booking Mark Chesnutt or any act in the business for your wedding. If we don't book an act for you, our service is free. For over 26 years we have booked and produced thousands of events for our clients worldwide. We can also handle everything necessary to produce the show for one all-inclusive price so there are no surprises. Simply fill out an entertainment request form and a booking agent will contact you to discuss the possibility of booking entertainment for your wedding.

Mark Chesnutt was born in 1963 in Beaumont, Texas. His father was an avid music aficionado, collecting albums and singing frequently, and Mark’s earliest experiences were singing alongside his dad when he was still just a teenager. At the age of seventeen, Mark and his father journeyed to Nashville so that he might begin serious pursuit of a career in country music.

For the next ten years, Mark recorded whenever possible and performed around Nashville in local bars and clubs. Eventually, he garnered some local attention and by the late 1980’s, he had enough written and recorded material to consider creating a debut album. By 1990, Mark Chesnutt had signed to MCA Records and released Too Cold at Home, which featured eight of his original songs written over the last decade. The debut was an enormous success, spawning five hit singles: “Blame it on Texas,” “Too Cold at Home,” “Your Love is a Miracle,” “Brother Jukebox,” and “Broken Promise Land.” The album ultimately rose to platinum status and launched Mark Chesnutt as a country music sensation.

Mark Chesnutt continues to perform and record. He recently released his latest single, “When the Lights Go Out (Tracie’s Song),” in 2013.