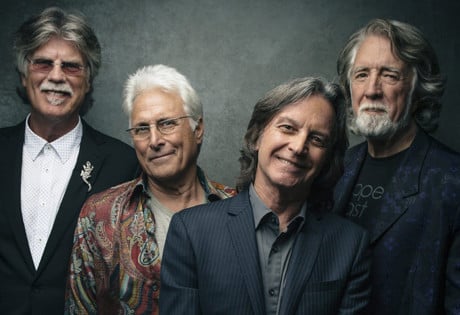 WeddingEntertainment.com makes it easy and trouble-free to check availability and pricing for booking Nitty Gritty Dirt Band or any act in the business for your wedding. If we don't book an act for you, our service is free. For over 26 years we have booked and produced thousands of events for our clients worldwide. We can also handle everything necessary to produce the show for one all-inclusive price so there are no surprises. Simply fill out an entertainment request form and a booking agent will contact you to discuss the possibility of booking entertainment for your wedding.

The Nitty Gritty Dirt Band enjoyed their peak level of success in the 1980’s, when Will the Circle Be Unbroken: Volume Two earned the band multiple Grammy Awards and the Country Music Association’s Award for Album of the Year, in addition to the award for best Country Vocal Performance. Another Country, a collaborative effort with the Chieftains, also brought the Nitty Gritty Dirt Band an additional Grammy in 1992.

With the current lineup of John McEuen, Jeff Hanna, Bob Carpenter, and Jimmie Fadden, the Nitty Gritty Dirt Band is still going strong in the new millennium, recently having released Speed of Light in 2009.  The band continues to tour and perform, and has plans for additional releases in the near future.