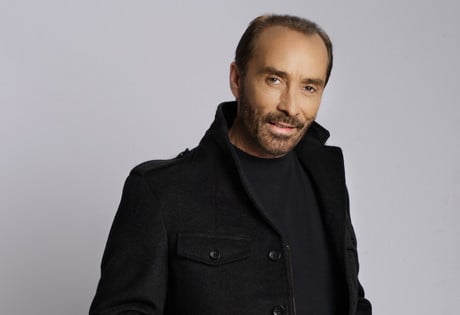 WeddingEntertainment.com makes it easy and trouble-free to check availability and pricing for booking Lee Greenwood or any act in the business for your wedding. If we don't book an act for you, our service is free. For over 26 years we have booked and produced thousands of events for our clients worldwide. We can also handle everything necessary to produce the show for one all-inclusive price so there are no surprises. Simply fill out an entertainment request form and a booking agent will contact you to discuss the possibility of booking entertainment for your wedding.

Lee Greenwood was born Melvin Lee Greenwood in 1942 in Los Angeles, California and grew up in Sacramento. The young Lee began singing in the church choir when he was still in elementary school, and he founded his first band in 1962. The group disbanded in 1970, and Greenwood began performing around the Las Vegas area, working a day job as a blackjack dealer. Almost a decade later, his performances eventually caught the attention of MCA Records, and Lee released his debut single, “It Turns Me Inside Out.”

Although Lee Greenwood charted more than thirty-five singles with seven number one hits, it’s the song “God Bless the USA” for which he is most known. The song fared well upon its release in the early 1980’s, but experienced a boost after Operation Desert Storm and then again a huge resurgence in popularity after the attacks of 9/11. “God Bless the USA” has been featured in innumerous public events and commemorations, and also appears in the docudrama America: A Call to Greatness.