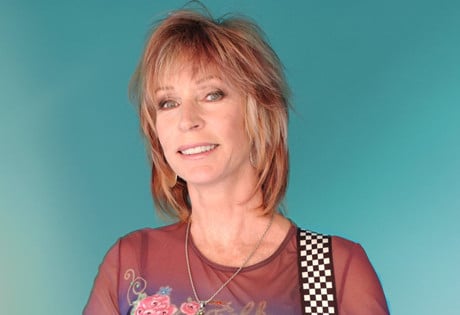 WeddingEntertainment.com makes it easy and trouble-free to check availability and pricing for booking Juice Newton or any act in the business for your wedding. If we don't book an act for you, our service is free. For over 26 years we have booked and produced thousands of events for our clients worldwide. We can also handle everything necessary to produce the show for one all-inclusive price so there are no surprises. Simply fill out an entertainment request form and a booking agent will contact you to discuss the possibility of booking entertainment for your wedding.

The American country singer Juice Newton was born Judy Kay Newton in 1952 in Lakehurst, New Jersey. Long before Juice grew up to become one of the country’s most celebrated country and pop performers, she grew up in Virginia Beach, Virginia, learning to play guitar and experimenting with her vocal style. In the early 1970’s, she formed her first band, Juice Newton and the Silver Spur, and the group garnered the attention of RCA Records.

After signing with RCA, Juice Newton and the Silver Spur went on to release the albums: Juice Newton and the Silver Spur (1975) and After the Dust Settles (1976.) They then switched to Capitol Records, but disbanded shortly thereafter in 1977, at which time Juice Newton launched a solo career with her debut album, Well Kept Secret (1978.) The album achieved moderate success, but it was Newton’s 1981 album, Juice, which made her a pop-country music star. On the strength of the top-ten songs “The Sweetest Thing (I’ve Ever Known),” “Angel of the Morning,” and “Queen of Hearts,” the album rose to multi-platinum status and set Juice Newton’s career on a course which has since lasted well into the new millennium.

Juice Newton continues to perform and record. She has so far in her career earned an ACM Award for Top New Female Artist and five Grammy Award nominations. In 2012, Newton released a double CD compilation containing some of Newton’s hits not previously released on CD.