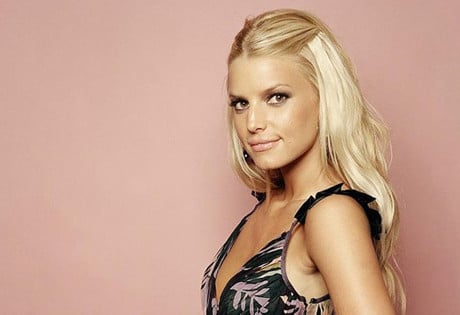 Look no further than WeddingEntertainment.com! We make it easy and stress-free to check availability and pricing for booking Jessica Simpson or any other act in the business. With over 26 years of experience in the industry, we have booked and produced thousands of events for clients worldwide.

The American singer and actress Jessica Simpson was born in 1980 in Texas. Jessica grew up in a Baptist home, the daughter of a youth minister, where she began singing in her local church choir when she was in elementary school. At the age of twelve, Simpson became a semi-finalist in auditions for The Mickey Mouse Club, the series which launched the careers of contemporaries such as Britney Spears and Christina Aguilera.

Although Jessica didn’t make the cut, she continued to hone her talents, until in 1997 she garnered the attention of Columbia Records’ Tommy Mottola, the legendary producer. Mottola helped Jessica to producer her debut album, with plans to launch her career with a more “girl next door” image (in contrast to Spears and Aguilera.) The approach was a success; Simpson’s debut single, “I Wanna Love You Forever,” was a number three hit upon its release in 1999, setting the stage for the equally successful debut album, Sweet Kisses, later that year.

A string of top ten pop albums followed, including Irresistible (2001), In This Skin (2003), A Public Affair (2006), and Do You Know (2008.) Although none of her singles were quite as successful as her debut, Jessica rose to prominence during these years as a television personality; after marrying Nick Lachey in 2002, the couple became a pop culture phenomenon with their hit reality series, Newlyweds: Nick and Jessica, which ran from 2003 to 2005 on the MTV network. The show concluded after the two filed for divorce, but Jessica went on to make her film debut, in The Dukes of Hazzard, in 2005 and segue her career from music, to television, to the big screen.

Today, Jessica Simpson continues to record, act, and serve as a fashion icon with her clothing line, The Jessica Simpson Collection. Since 2005, she has also appeared in the films Employee of the Month (2006), Blonde Ambition (2007), and Private Valentine: Blonde & Dangerous (2008.) Simpson remarried Eric Johnson in 2014, and the couple has since gone on to have two children together. Despite her commitments to her clothing line and acting appearances, Jessica Simpson has announced plans for another album, her first since 2008, scheduled for release in the coming year.