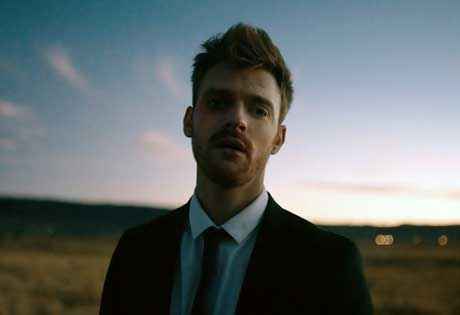 Looking to book Finneas entertainment for a wedding anywhere worldwide?

Look no further than WeddingEntertainment.com! We make it easy and stress-free to check availability and pricing for booking Finneas or any other act in the business. With over 26 years of experience in the industry, we have booked and produced thousands of events for clients worldwide.

The American singer and songwriter known as Finneas was born Finneas Baird O’Connell in 1997. Finneas entered the spotlight as part of the cast of the Fox TV series Glee (in the role of Alistair), but he is best known today for his songwriting and multiple chart-topping singles, many of them written for his sister, Billie Eilish.

Finneas grew up in Los Angeles, where he began writing his own music before he was a teenager. He established and fronted the local Los Angeles band The Slightlys, which enjoyed a strong local following. But his talents have always been his strength as a songwriter; he has co-written and produced multiple singles for Eilish, including her debut EP Don't’ Smile at Me and her debut album, When We All Fall Asleep, Where Do We Go?

Finneas’s own debut single, “New Girl,” arrived in 2016 and set the stage for a series of songs which have been moderately successful: “I’m in Love Without You,” “Break My Heart Again,” “Heaven,” “Life Moves On,” “Landmine,” “Hollywood Forever,” and “Let’s Fall in Love for the night.” While he has enjoyed a rise in stardom alongside his sister, Finneas is also a rising star in his own right. He just wrapped a series of sold-out, headlining shows in Los Angeles and New York; in 2019, he released his own debut EP, Blood Harmony.